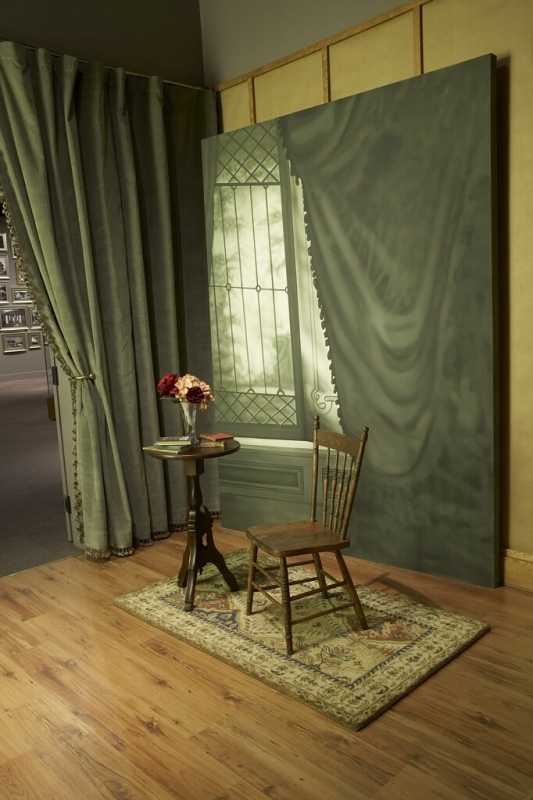 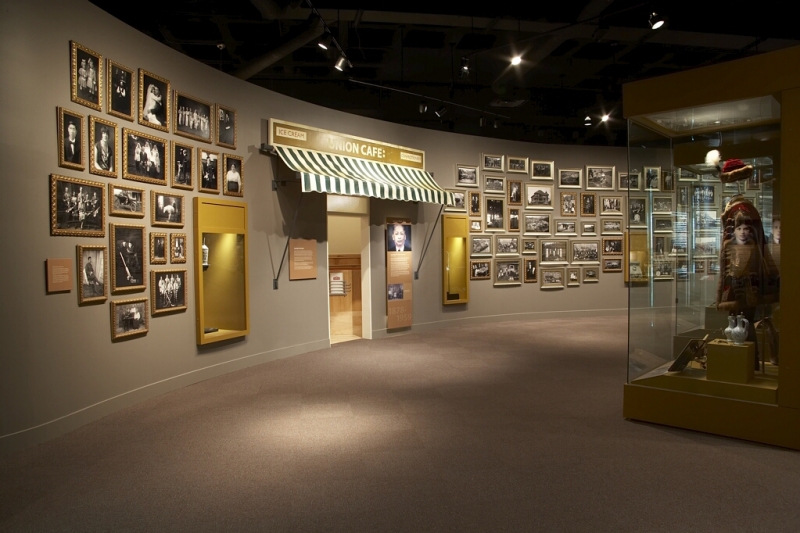 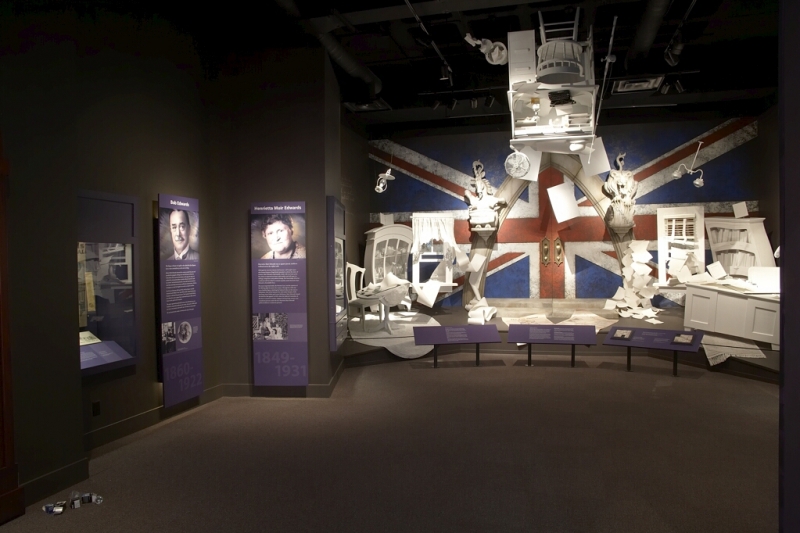 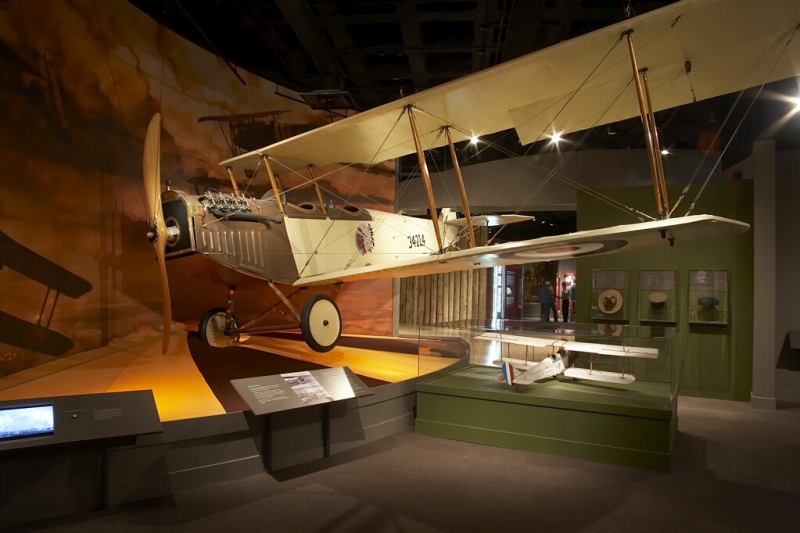 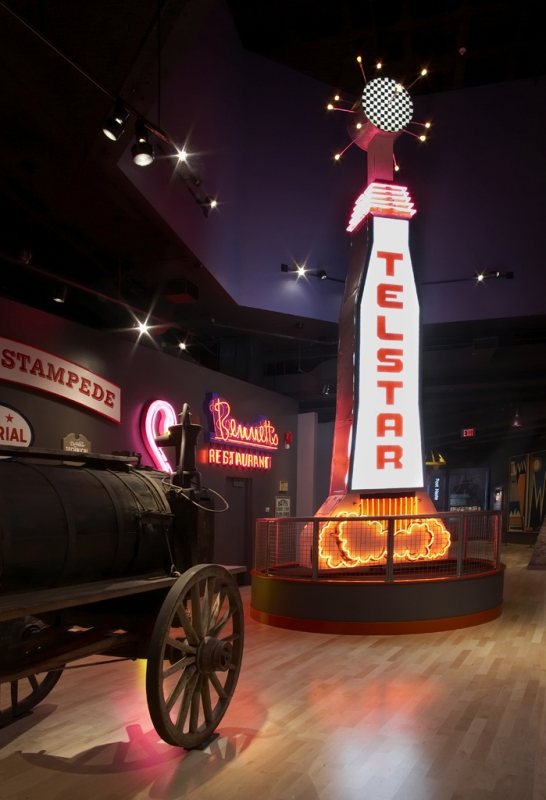 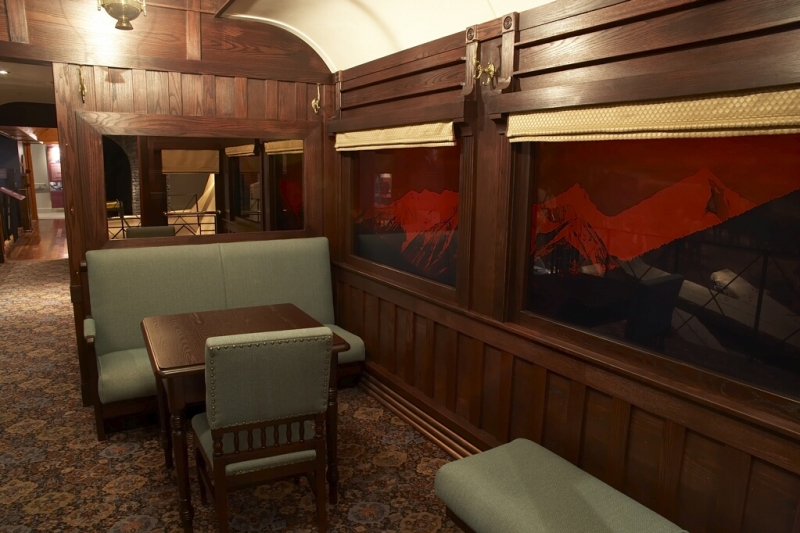 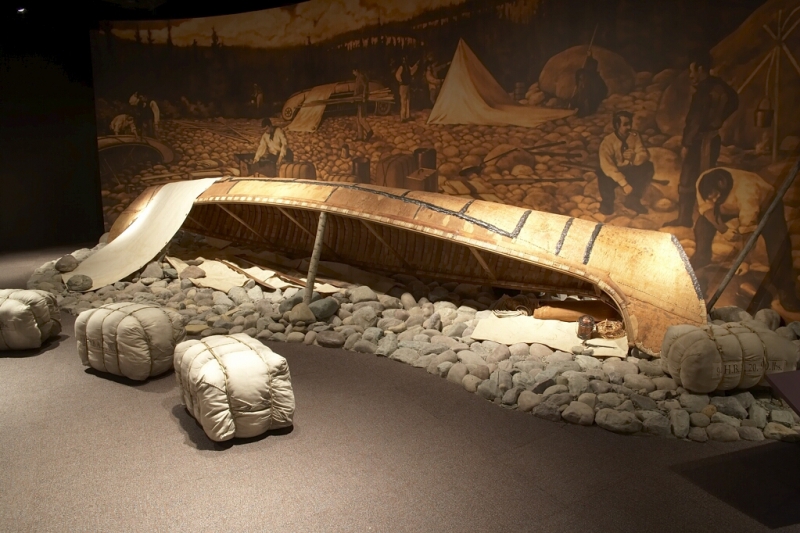 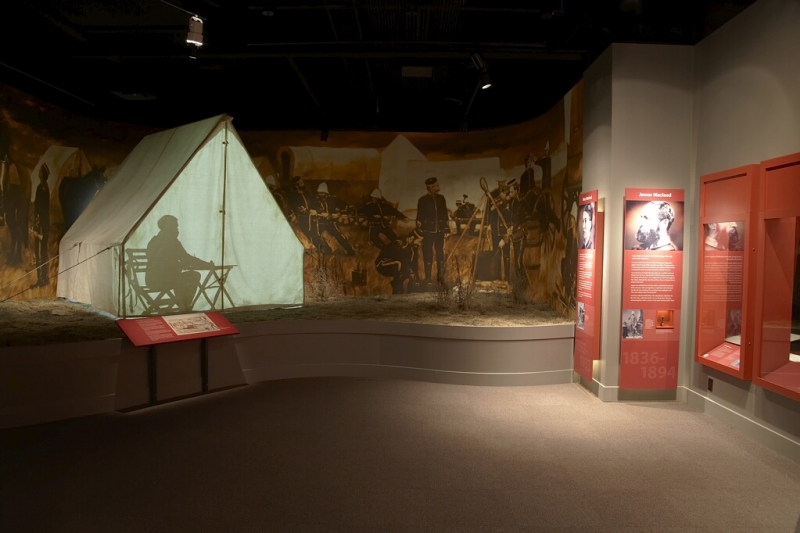 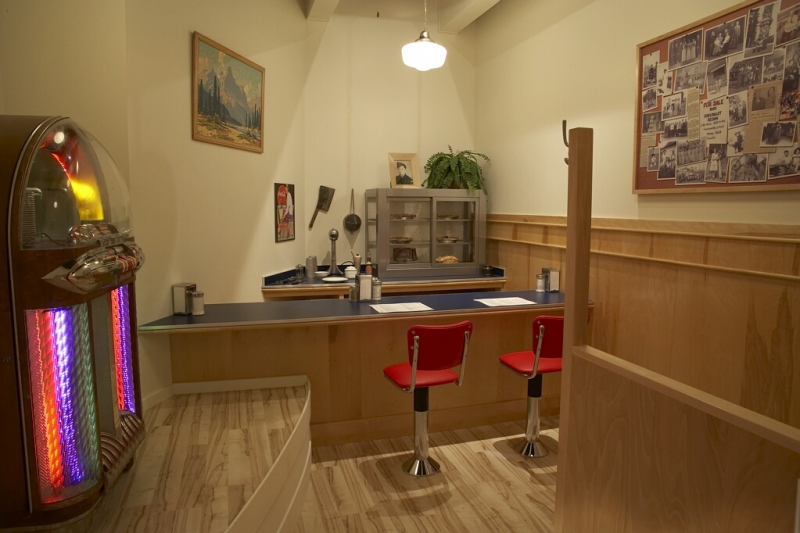 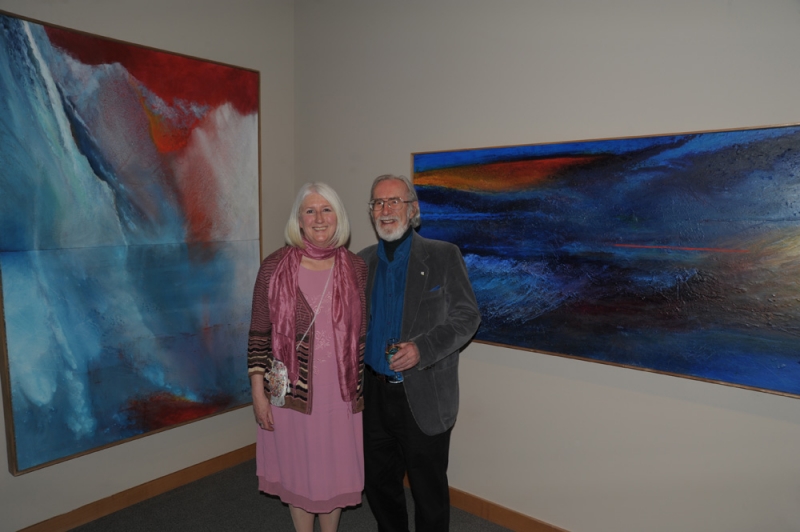 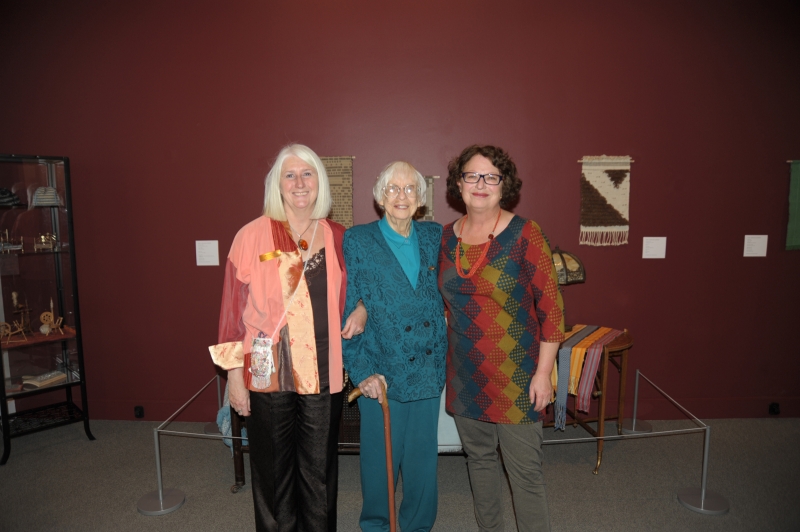 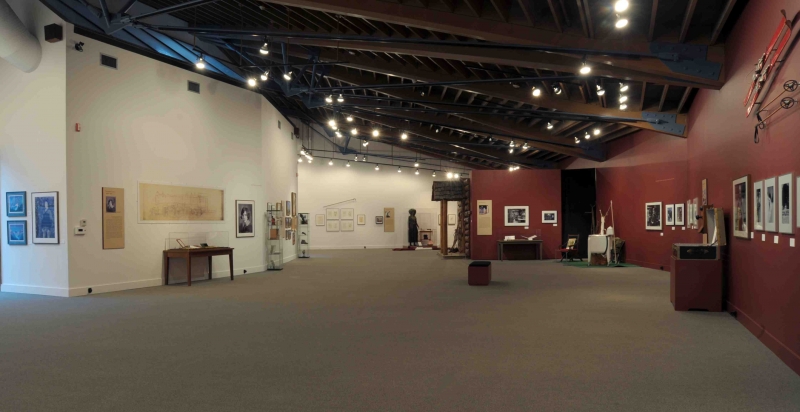 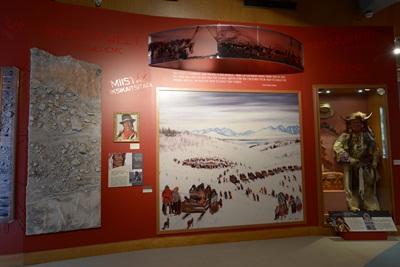 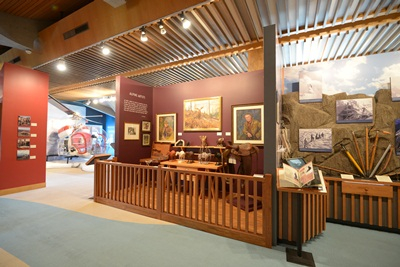 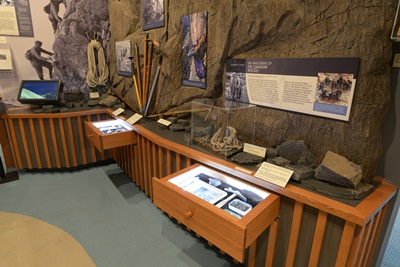 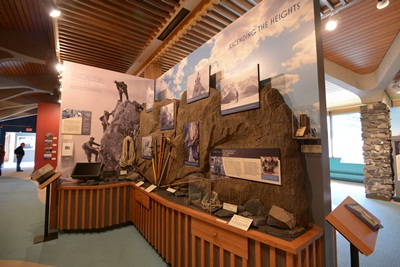 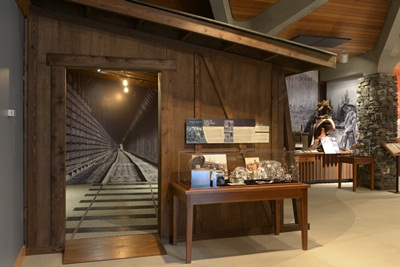 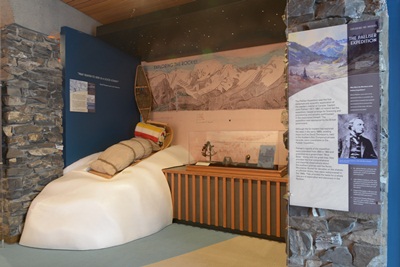 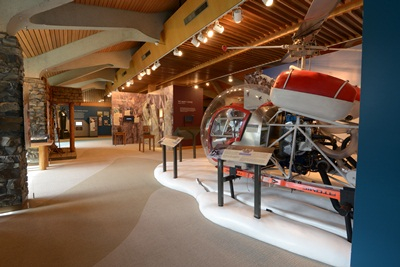 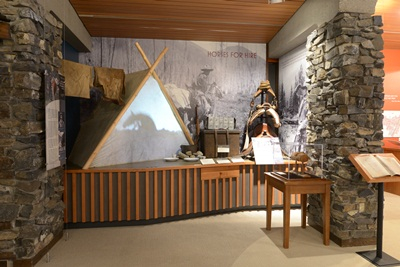 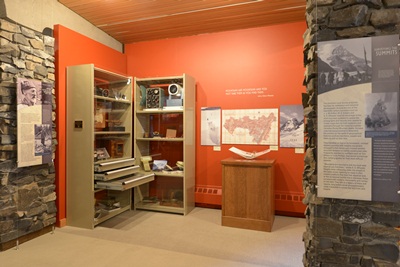 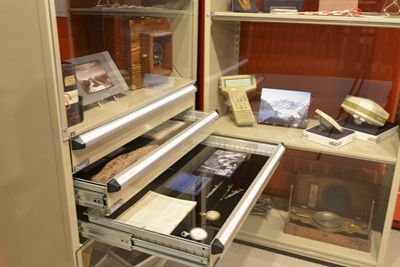 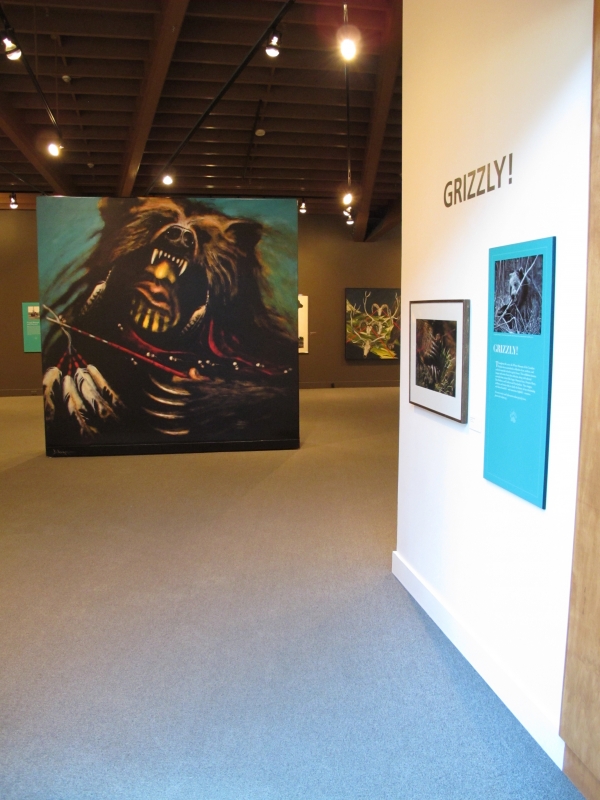 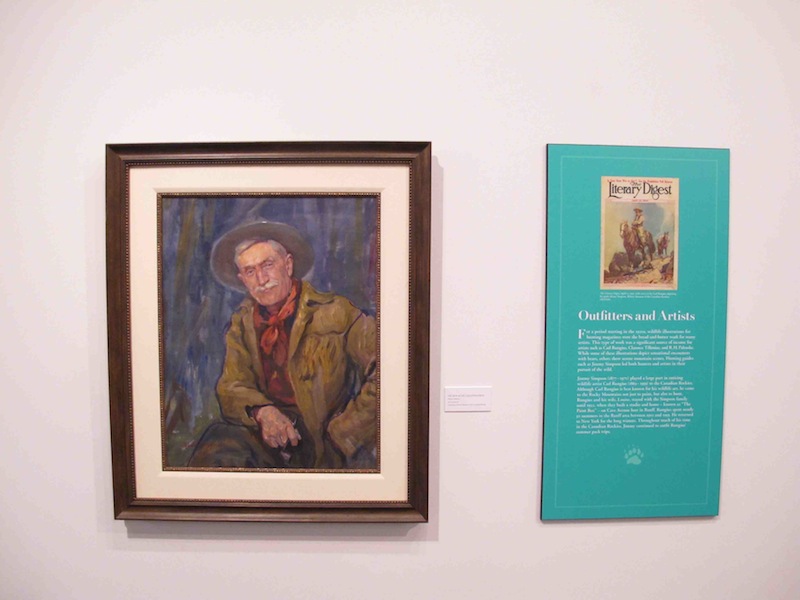 Michale Lang is a maverick curator. She has a deep understanding of western Canadian history and art that enables her to work with teams to create beautiful and insightful exhibits. She provides a cultural context for the art she curates and selects only the most relevant and beautiful objects for cultural history exhibits. Michale will tackle projects from small to large, historic to contemporary as a writer, curator or project manager.

Michale Lang has selected artifacts and artworks for, written text for and/or project managed the following exhibitions: