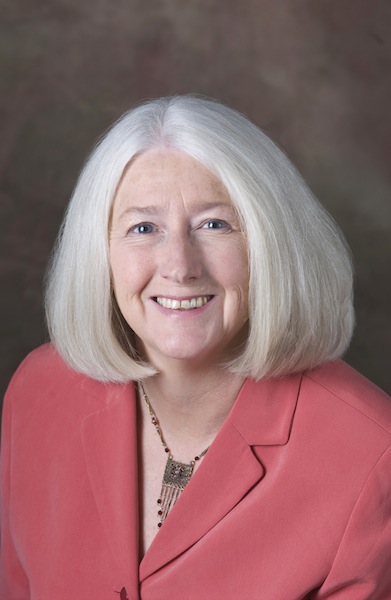 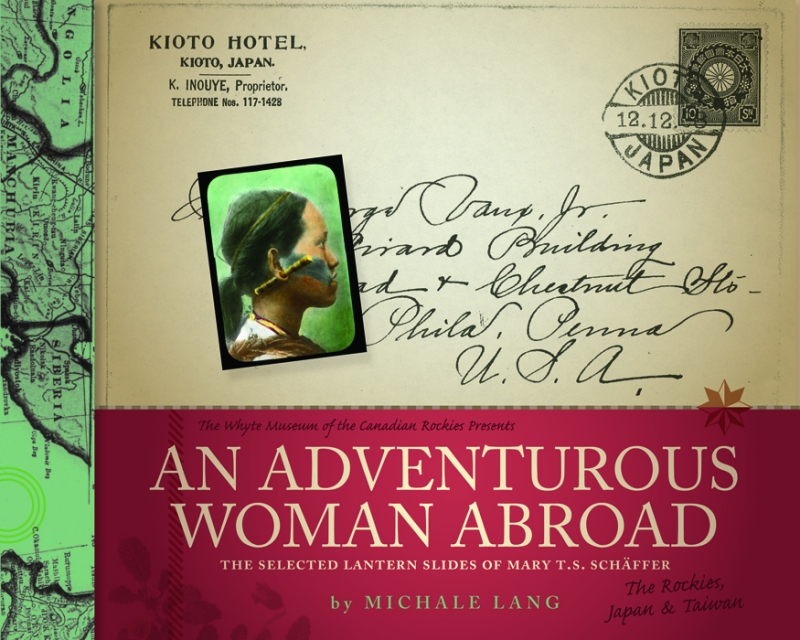 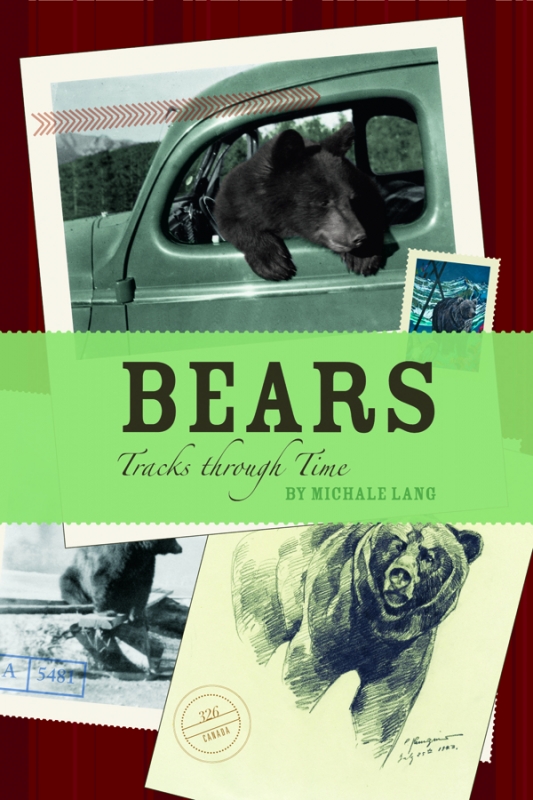 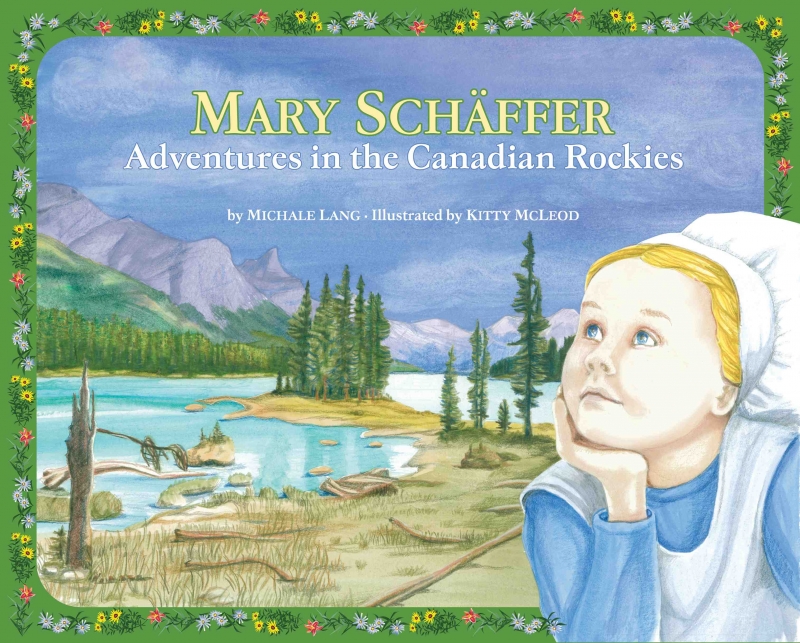 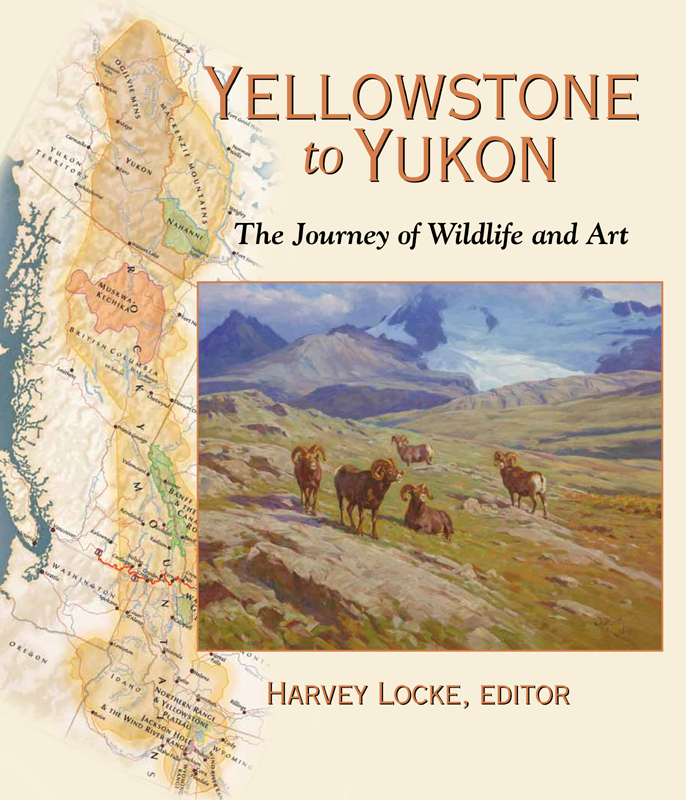 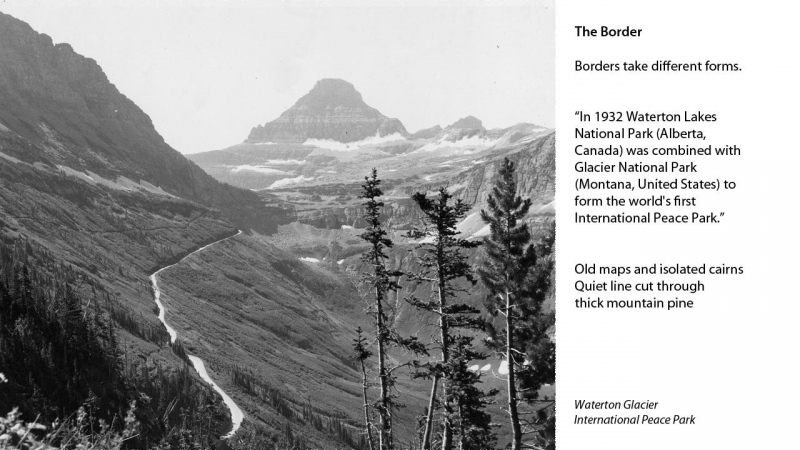 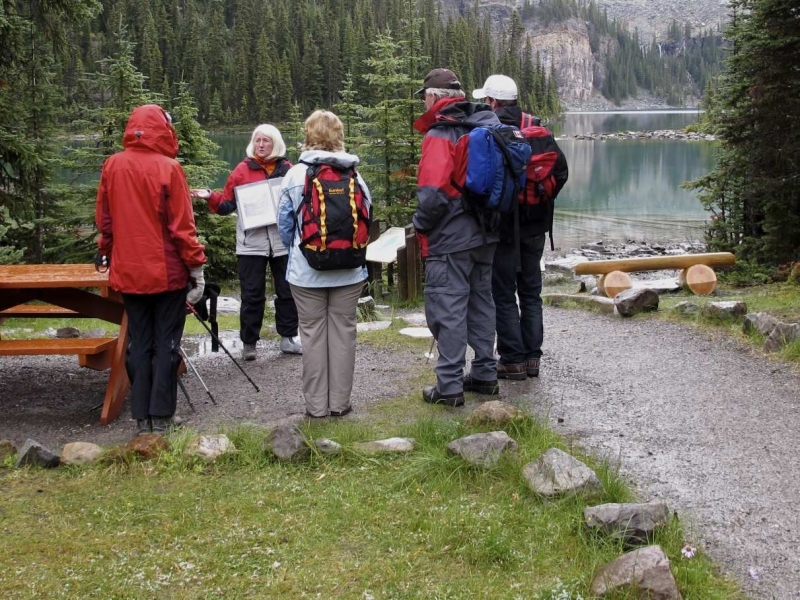 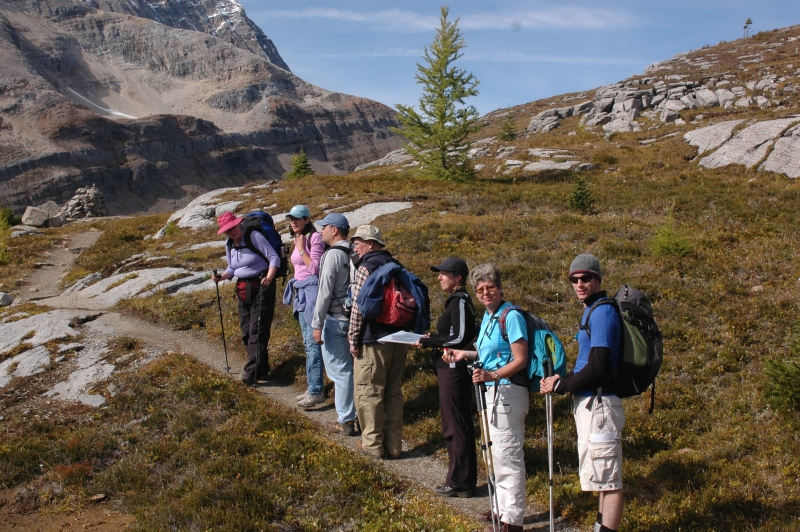 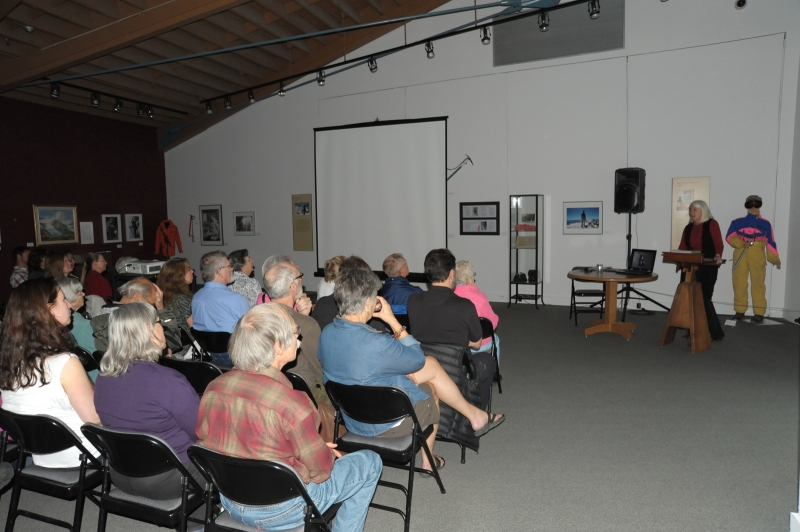 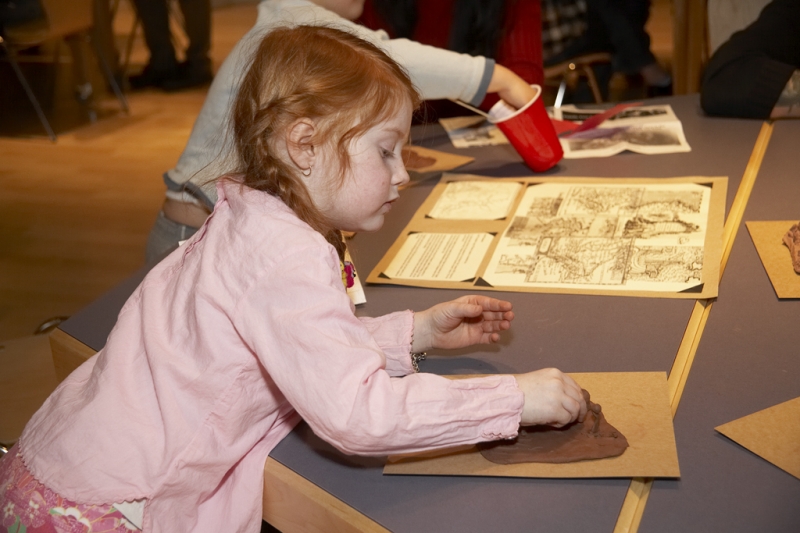 Michale Lang interprets and tells stories in an enjoyable, engaging and exciting manner. Her knowledge of history and interpretation are deep and diverse. She is a life-long learner who has a passion for stories. Michale has more than 20 years’ experience as a researcher and interpretive writer.

2016: Chapter on Sid Unwin in The Frontier of Patriotism: Alberta and the First World War, University of Calgary Press

2012: Co-authored Yellowstone to Yukon: The Journey of Wildlife and Art, Fulcrum Publishing

Michale has been involved in interpretive projects ranging from research, interpretive planning, and writing to supervision of production and project management. She has been the manager, curator and interpreter of projects including:

Whyte Museum of the Canadian Rockies, Banff, AB
• Gateway to the Rockies
• Yellowstone to Yukon: The Journey of Wildlife and Art
• Adventurous Women in the Rockies
• Grizzly!

Michale is a Professional Interpreter, accredited by the Interpretive Guides Association